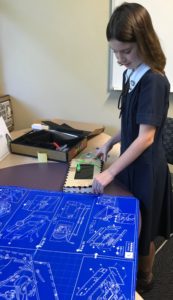 A small group of girls have been busy this term following a blueprint to build a computer in our Makerspace. I gave the girls a ‘Piper Computer Kit’ to build and that is what they did! They came in before school and lunch times, when they could, to tackle the task.

The girls were immediately excited as they opened the box and started to assemble the computer, using the blueprint, and with screw drivers they were off! I watched and admired how they worked everything out for 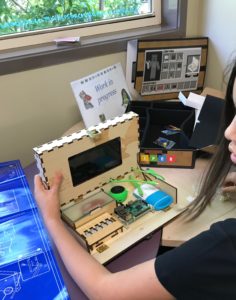 themselves until they finished and were playing a Minecraft game on the computer screen from the story mode. 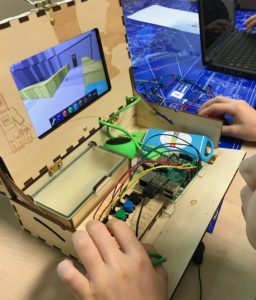 This project demonstrated the concept of a Makerspace where students had fun, discovered and built. The kit provided all of that and more…problem solving with collaboration and peer support.

The girls are now keen to delve further into the possibilities the Piper Computer offers! 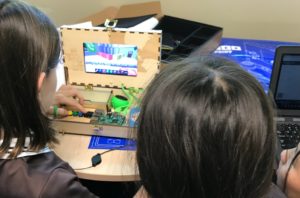 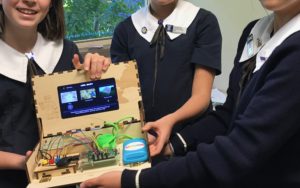 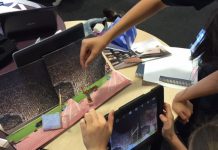 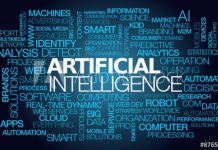 AI & Machine Learning in the Classroom 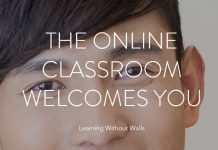 Teaching in a Digital Classroom