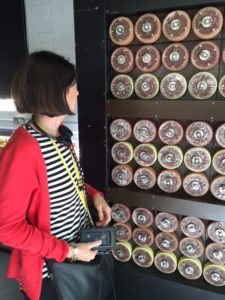 I had an amazing day with my sister-in-law, learning about the incredible work of the ‘codebreakers’ during WWII at Bletchley Park. I knew I had to visit this historical site after reading “Saving Bletchley Park’ by Dr Sue Black. 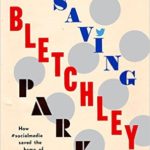 The book tells the story of how Dr Black, through the power of social media, made people aware of the importance of restoring and supporting Britain’s secret WWII place of brilliant minds working 24/7!! In the photo I’m studying the ‘bombe’, designed and made by Alan Turing and Gordon Welchman, I am in awe of the complexity of such a machine. The Bombe machine was built to speed up the breaking of the Enigma, which the Germans used to scramble messages into unintelligible cipher text. Here is an image of a standard three-rotor Enigma.. 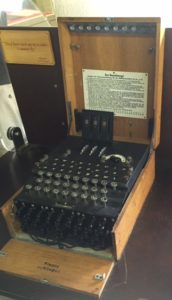 Bletchley Park was the home of up to 10 000 personnel towards the end of the war with a ratio of 3 – 1 women! The women played a hugely significant role at Bletchley Park including building and maintaining the bombes. 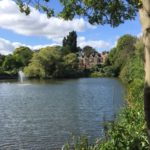 The Mansion, which is on the other side of the lake in the photo, was the headquarters and initial area for the codebreakers until the expansion of huts.

The exhibitions were engaging with multimedia to guide you.  There were many interactive exhibits including one to help understand how the Enigma worked. 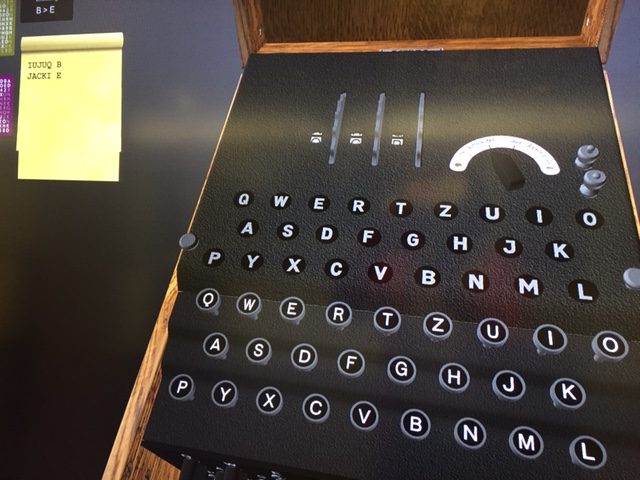 Block H is now The National Museum of Computing so I naturally had to investigate. It housed Colossus, the world’s first working electronic computer invented by Tommy Flowers to speed up of the complex Lorenz cipher. 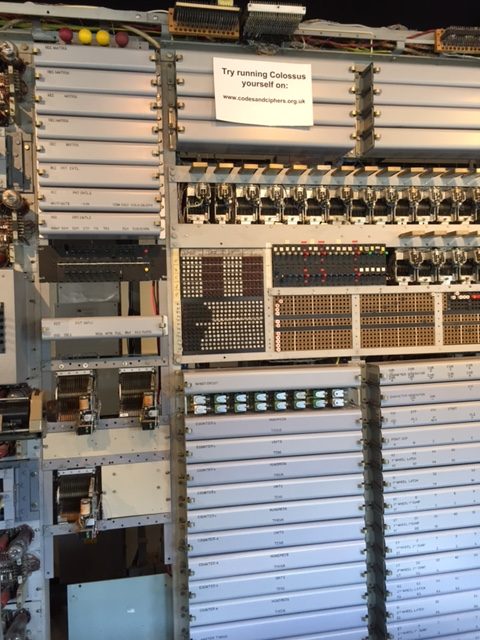 I learnt so much during the day and was inspired by the area highlighting significant women in computing history for example; Ada Lovelace, Grace Hopper, Dame Stephanie Shirley, and Hedy Lamarr who laid the groundwork for modern technologies such as Bluetooth, GPS and Wi-Fi. 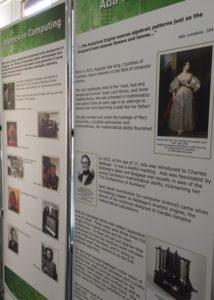 I have only touched on a fraction of the ‘story’ of this fascinating place…..if ever you are in England try to visit you will not be disappointed!

I couldn’t leave without purchasing a game to help my younger students to have fun learning the fundentals of computer coding! 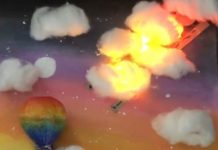 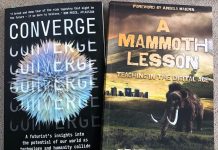 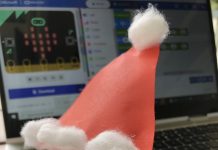